we went for a picnic @ port dickson.

Now:
midah is happily married and working already
kaknora already works at kelana jaya
kak ally is working at the same place but happier
izzat is in her final sem of degree
ayoi works at IEM
helmi works as phisiotherapist
i am working at KLIUC as lecturer

we were happy then, we are happy now..
i hope we will remember all the good and bad times we've had together for the past 7 years that we've know each other..

even though now we rarely see each other, but i always remember that you guys have been in one the chapter in my life.. 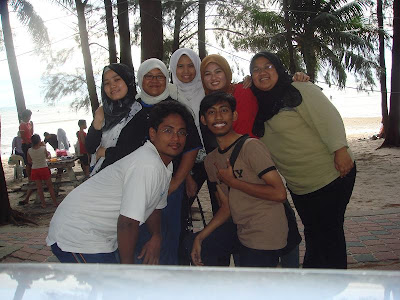 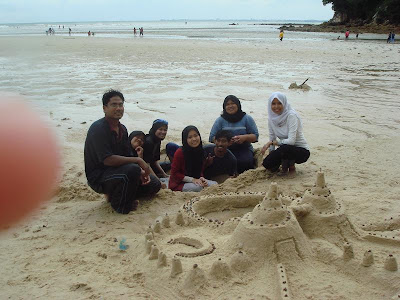 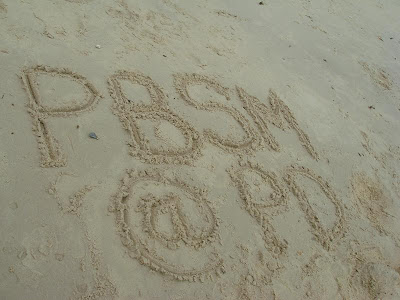 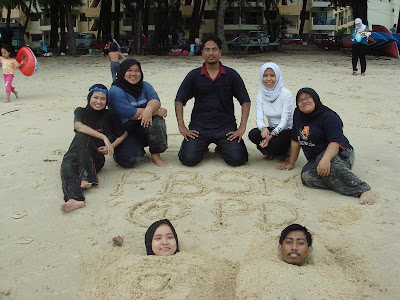